Home of the Fabulous Fluffies

A passionate and experienced breeder of Bolognese and Dalmatians.

Breeding for Health, Temperament,
Type and Sound Construction and Movement. 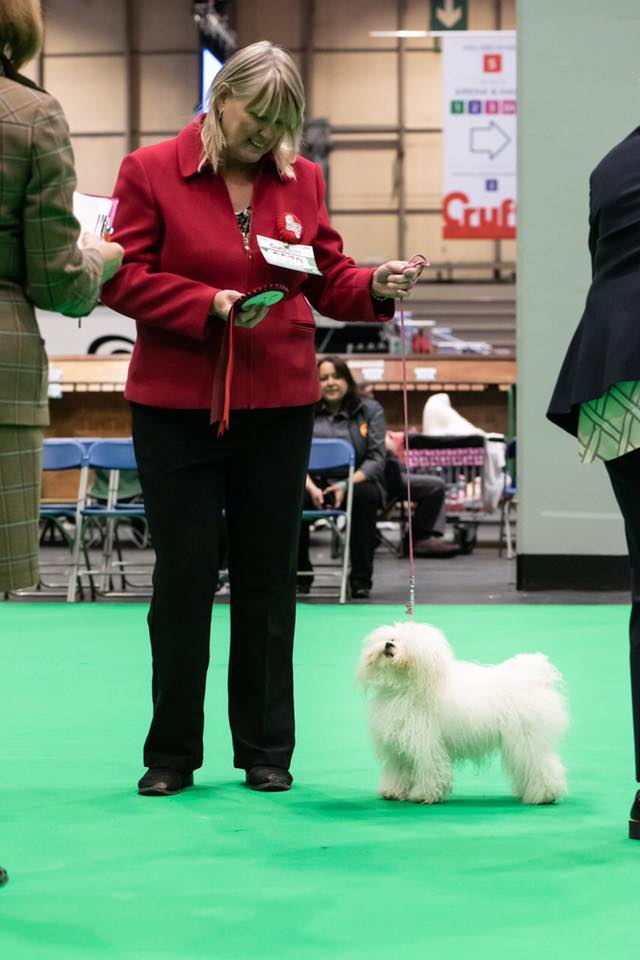 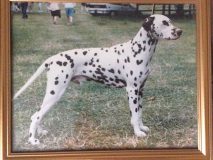 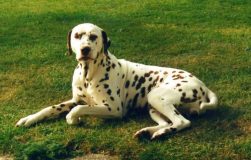 After meeting Karen Goff of the famous Washakie Dalmatians
I fell in love with a gorgeous liver spotted boy, Tex.

He was first and foremost a much loved family pet and my founding stud dog. 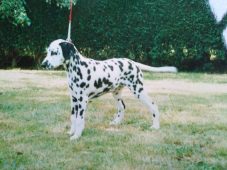 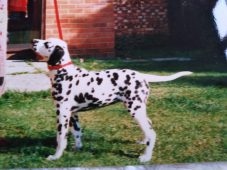 What a character she was, litter sister to the breed record holder Buffrey Arabelle and Buffrey Ysebelle.

She produced some amazing puppies and although never reaching the dizzy heights of her litter sisters in the show ring she was a fabulous brood bitch. 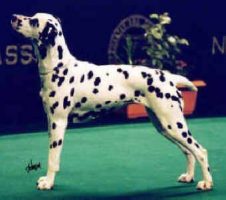 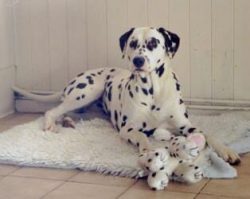 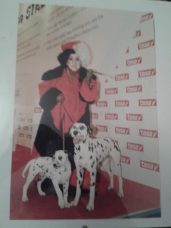 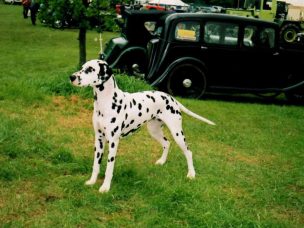 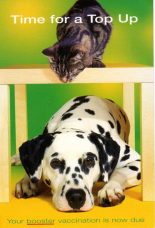 I had my first litter from Tex and Ellie and kept a lovely puppy and she became my first home bred show bitch. 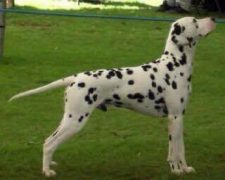 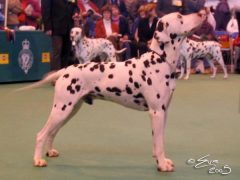 I went on to breed Sky and although I wanted a bitch puppy, I fell in love with a black spotted boy who became my next home bred champion, Champion Tumbril Texas Tribute, Hector.

He won many shows and best in shows etc but when we were visiting Spain he became only the second dalmatian in 84 years to win group 9 at the Madrid Champion Dog Show FCI.

He sired many champions. 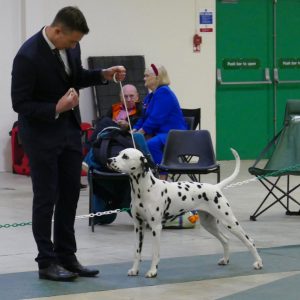 I blame Donna and Kevin Whincup of Tamilanda for this…!!

Big thank you to Donna and also to Jack for his expert handling. 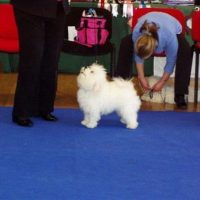 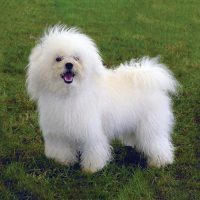 I learned how to groom and show a toy dog.

I went on to import several more and bred many top winning Bolognese including Tumbril Tantrums and Tiaras who won best puppy bolognese at crufts and many best of breeds.

Tumbril Top Totti went to live in France and became an international champion.

Tumbril Tennessee Honey, who has been a magnificent show girl and brood bitch. Tumbril Ticketyboo, and many more…